A preview of the proceedings and links to preprints and supplemental material are available on conference-publishing.com. The full proceedings will soon appear on IEEE Xplore. 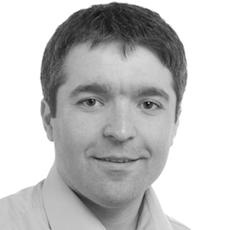 Abstract. "A picture tells a thousand words." Everyone knows that. Then why are our development tools showing mainly text with so much obstinacy? Even when visualizations do make it in our tools, they don’t make it past the periphery. Something is deeply wrong.

A significant part of the problem stems from the perception that software development is an activity of producing code. Yet, we know since a long time that developers spend the largest chunk of their time on understanding the existing system. Nevertheless, the IDE still favors the creation part. Just think about this: the central and largest part of the environment is taken by an editor, which is a tool used to enter or alter text. The IDE highly favors the typing part, but it overlooks the understanding needs. The I in the IDE is not as integrated as we might want to believe.

In this talk, we argue that the IDE has to change radically. Software systems represent perhaps the most sophisticated creations we have ever built. That is why understanding them has to be supported as a critical activity that is integrated in the overall workflow. Visualizations cannot be ostracized anymore. They have to become first class citizens in the IDE.

Bio. Tudor Gîrba obtained his PhD in 2005 from the University of Bern, and he now works as a consultant and coach.

He leads the work on the Moose platform for software and data analysis, he founded the Glamorous Toolkit project for rethinking the IDE, and he is a board member of the Pharo live programming environment.

He advocates that software assessment must be recognized as a critical software engineering activity, and he authored the humane assessment method to help teams to rethink the way they manage large software systems and data sets.

Tudor also argues that storytelling should be prominent in software development.

In 2014, he won the prestigious Dahl-Nygaard Junior Prize for his work on modeling and visualization of evolution and interplay of large numbers of objects.

This year, ObjectProfile sponsors the Best Paper Award which will be given during the social event. 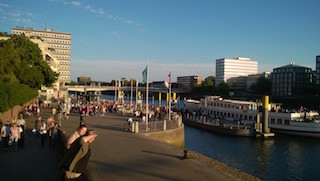 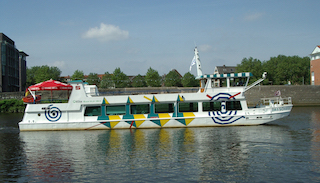 Info. Enjoy a relaxed tour by ship on the river Weser for about 2 hours, with a nice view to the city of Bremen and the nature around. On board a mediteranean buffet will be served; food and beverages are included with the boat trip. Boarding starts at 6.45 p.m. The tour starts at 7 p.m. 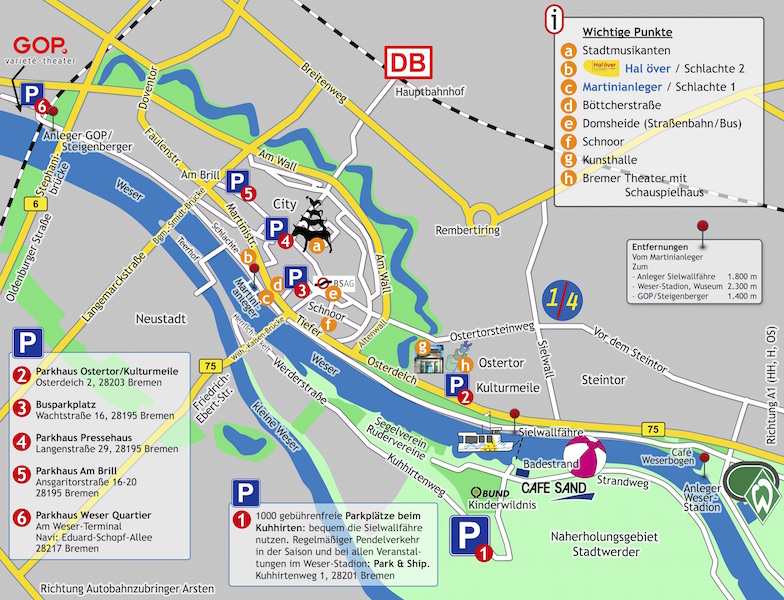 The election results has been published. ...